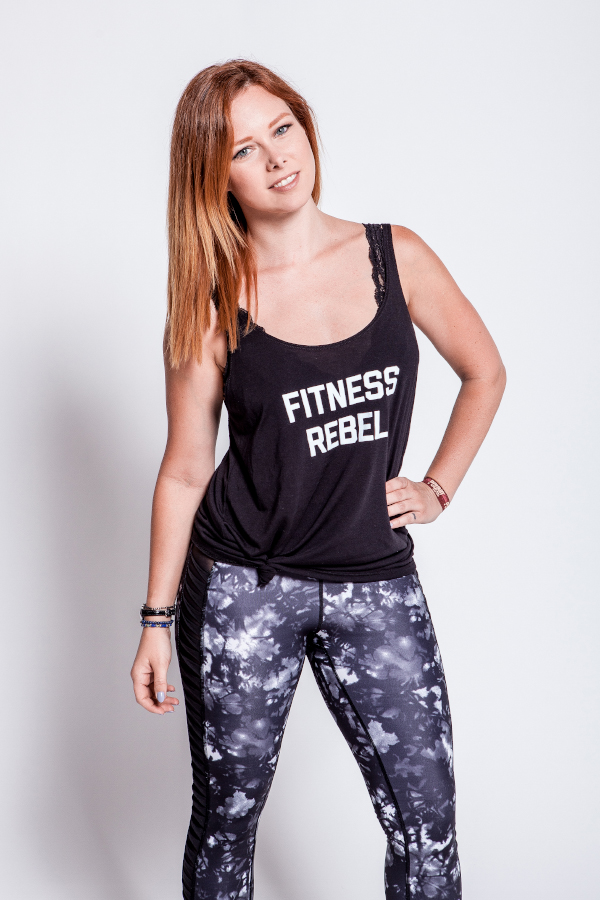 Amber Bruehl was raised in Oklahoma but moved to Los Angeles in 2010 where she was one of the first individuals to cross paths with POUND in its infancy. An original POUND noisemaker, Amber is known for her phenomenal makeup artistry, her fiery red hair, and her ability to inspire greatness and ignite excitement in each new POUND Pro. Amber does a beautiful job welcoming Pros to the POUND family and rocking out while she does it!

If you could have dinner with anyone from history, who would it be?
Cleopatra. Because what a BOSS LADY. And in addition to ruling Egypt and juggling multiple male suitors, her style was ON POINT!

What is the most courageous thing you’ve ever done and why?
About eight years ago, I woke up one morning and realized I was extremely unhappy with the life I was currently living, so I made a change. I was in my second year of college halfway through the semester. Midterms were approaching and I just couldn’t do it anymore, so I quit. I didn’t go to any of my classes that day, or the next day, or the day after that. I took on two additional jobs, saved as much money as I could, packed up my car and drove 1,400 miles to Los Angeles. Eight years later, I’ve never looked back.

If you could choose your own rockstar name, what would it be?
Snake.

Who is your favorite rockstar and why?
Freddie Mercury. He was fearless on stage. He constantly pushed the envelope, and although his performances were wildly theatrical and outrageous, you could still see and feel HIM.

What’s one thing you’re certain of?
I’m certain that music can help heal the soul.

Want to MAKE NOISE with one of our ICONS? Click Here to find a POUND Pro training near you! 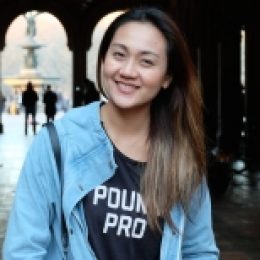 Sweat. Sculpt. & ROCK in this cardio jam session inspired by drumming. You won't just listen to music-you'll become the music in this exhilarating full-body workout that combines cardio, conditioning, and strength training with yoga and Pilates-inspired movements. Designed for all fitness levels, POUND® provides the perfect atmosphere for letting loose, getting energized, toning up and rockin' out!